The Bright Side of Dark Matters

If you don’t think today's episode is enjoyable, you’re probably dumb. Let’s break it down.

It turns out that a dark, twisted sense of humor may indicate one's higher level of intelligence and overall personality stability. The medical university of Vienna conducted a study of 156 people - a mixture of men and women averaging around age 33 with varied educational histories. First, their IQ was tested, and then they were asked to look at several dark humor cartoons.

Those who found these cartoons humorous were the ones who tested the highest on the IQ results and had much lower scores in the categories of general aggression, negative moods, and were better educated. Those who found the cartoons moderately humorous scored average IQ scores, and mostly positive outlook on life. Finally, the group who absolutely hated the jokes were the most aggressive, were in bad moods, and well, were dumb.

Interestingly, all groups tested as likely to commit murder, but the smarter ones would probably get away with it. Perhaps the less intelligent simply need to be shown compassion. I remember some time ago when several families in our community pitched in and bought a trampoline as a gift for a young man’s birthday. The boy was so touched, he just sat in his wheelchair and cried.

Now, if you chuckled at the parts of this daily that seemed off, it’s a solid indication your cognitive abilities are higher than the average person. It does not necessarily mean you're an evil person; nor does the rotting corpse in your garage.

For those who don’t seem to find the lighter side of darker situations, well, good on you, mate. You probably never have an issue finding a parking spot, either. 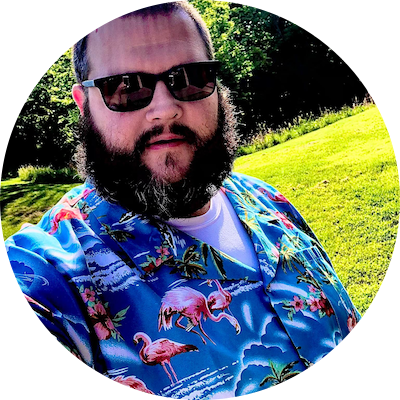 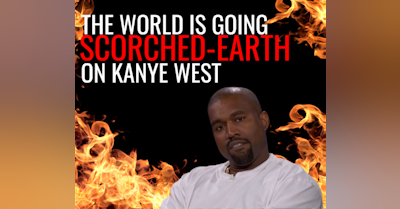 The World is Going Scorched Earth on Kanye

Kanye West has been known to make some outlandish statements over the years, following them up with some crazy antics, to boot. One can't think of Kanye … 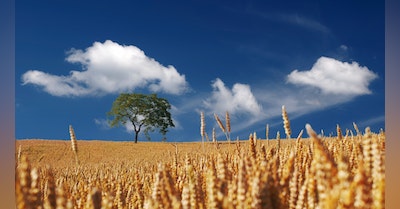 Aaron Barker “Then said he to his disciples, ‘The harvest truly is plenteous, but the laborers are few; Pray therefore that the Lord of …