#SoundOff By Clicking the Microphone In The Bottom Right Corner
June 06, 2021

Get ready for a jam-packed episode of The Breakdown! Today we welcome three different guests to discuss various social and geopolitical situations that are of great importance to everyone. Imagine losing your spouse, a loved one, or family member...

Get ready for a jam-packed episode of The Breakdown! Today we welcome three different guests to discuss various social and geopolitical situations that are of great importance to everyone.

Imagine losing your spouse, a loved one, or family member while they were performing duties deemed "essential" during the COVID-19 pandemic, only to find out that they are not valued as they should be after death. What's worse, you find that the county won’t pay you the pension for which your spouse worked. That is the fight our first guest has been having for the better part of a year. Maureen Ennor Rocha lost her husband, Alameda County Sheriff's Deputy Oscar Rocha after he contracted COVID-19 while working in the county jail system. Since then, she has been denied his pension and not given assistance from the police charities. Maureen has not only been fighting for her husband’s hard work to be honored, but has found a network of other law enforcement widows who are struggling with the same situation.

Today, we help expose the injustice and bring to light to the fact that police officers who contracted and died from COVID-19 are not considered losing their lives in the line of duty.

If you or anyone you know has been suffering through this, please reach out to Maureen on Facebook (https://www.facebook.com/maureen.ennor) and she will help you get your story out.

You can also reach out to the show by emailing breakdradio@protonmail.com or through all the socials of the show, found here: https://breakdradio.contactin.bio/.

The next guest on the show is no stranger to broadcasting. Peter Serefine hosts “Liberty Lighthouse” on MoJo 5-0 on Saturdays at 8:00 PM EST. Peter drops by to talk about his new book, “So Simple, Even A Politician Can Understand: Simple Ideas For Seemingly Complex Politcal Issues.” In this book, Peter puts forth some ideas that would greatly simplify government. Politics does not have to be complicated and convoluted. We The People have to find people willing to put forth simple ideas again. This book is examples of simple ideas that would go a long way to solving some big problems.

We break down the book and talk about Peter’s show. For more information on Peter, head over to https://www.liberty-lighthouse.com/.

Our third and final guest is Joel Skousen is the publisher of the World Affairs Brief--a weekly internet news analysis service. He is a political scientist, by training, specializing in foreign policy, as well as the philosophy of law, free market economics and US Constitutional theory. His main area of research focuses on helping his readers understand the hidden globalist agenda behind US foreign and domestic policy. He has developed a working theory to explain the West's conflicting policies of both supporting and attacking, at different times and places, contradictory positions on terrorism, Communist-backed revolutions, drugs, money laundering, and organized crime.

Joel takes us through the issues with vaccines in general and especially the dangers presented with the COVID-19 vaccine. Also, we talk about the situation in Isreal getting into the Deep State’s global control.

For more info on Joel Skousen, go to https://www.worldaffairsbrief.com/ and subscribe.

Could you be so kind as to give us a review on your favorite podcast app? This will help get the word out and tell others about the great things we are covering.

Be On the Air when you #SoundOff. Go to www.breakdradio.com and click on the microphone in the bottom right corner. #SoundOff and we'll play it on the air. 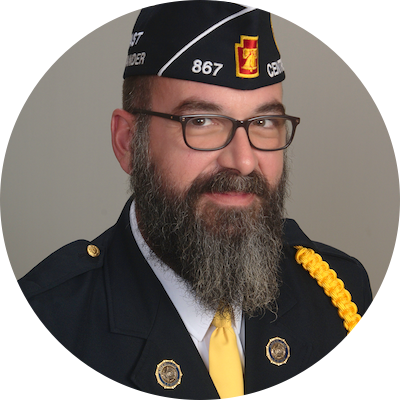 I am a US Navy veteran and liberty-loving American. I am also a high school educated middle-aged proud member of the middle class. I consider myself a conservative in politics but I am not what most people think of when they imagine a conservative. I am not a religious man, do not hunt or fish. 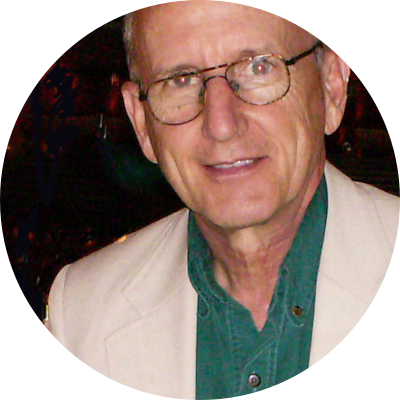 He is a political scientist, by training, specializing in foreign policy, as well as the philosophy of law, free market economics and US Constitutional theory. His main area of research focuses on helping his readers understand the hidden globalist agenda behind US foreign and domestic policy. He has developed a working theory to explain the Wests conflicting policies of both supporting and attacking, at different times and places, contradictory positions on terrorism, Communist-backed revolutions, drugs, money laundering, and organized crime.

Mr. Skousen possesses a broad background in various disciplines, which allows him to analyze geopolitical issues from personal experience. He is a former Marine officer and fighter pilot and is intimately familiar with security and defense issues. During the 1980s, he served as the Chairman of the Conservative National Committee in Washington, DC, a coalition of conservative organizations opposed to political compromise that undermines US sovereignty and security. He knows how the political process works and the dangers it presents to the preservation of liberty. While in Washington he also served as the Executive Editor of Conservative Digest where he developed numerous sources around the world. Mr. Skousen travels widely and reads and speaks multiple foreign languages--enabling him to access a wide range of foreign reports.

Joel Skousen’s main career for the last 40 years has been to design high security residents and retreats across North America, including, safe rooms and alternative power systems. He is the author of four books, one on law and government, and three on his special design innovations in security architecture and Strategic Relocation: 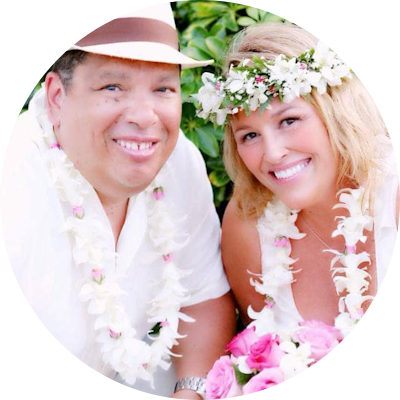 Maureen co-hosted the radio show “Protect Your Assets” with David Hollander broadcasting throughout the entire Bay Area and Oregon on KNBR 680 “The Sports Leader” in San Francisco, CA. Maureen shared her extensive knowledge of the sell-side of the business, while working alongside Mr. Hollander at Liberty Group, LLC, prior to that she held the position of Chief Operating Officer for The Channel Checkers a research firm based in San Francisco specialized in providing comprehensive research to Hedge Fund managers and portfolio managers. Ms. Ennor was a Hedge Fund Trainer at Bear Stearns in the Global Clearing Department on the Prime Broker Desk in San Francisco.

Ms. Ennor is the mother of two, Haley, 32 an accomplished and successful Sales Associate for Tiffany's, and Patrick 27, a former Congressional Staffer and Candidate to University of Notre Dame School of Business, who is now a successful Real Estate Analyst.

Maureen brings a fresh approach to the sometimes hectic and complicated world we live in with a fun Monday morning twist of pop culture, politics and business, while maintaining a sense of professionalism and respect for the world she loves. "Single Mom, Two Kids, Wall Street,” her first podcast was wildly popular, gaining nearly 100k followers. Ennor, then teamed-up with Wall Street veteran and option expert Bob Lang of CNBC, the two of them hosted “California Connection” on LA Talk Radio, there they interviewed Michael Reagan, Dana Perino, Gretchen Carlson, Laura Ingraham, covered the GOP Debate at the Reagan Library and interviewed each of the Presidential Candidates and were the first to interview the now famous “Diamond and Silk”

New to the Show?

Here are some great episodes to start with.

Back Behind The Mics!

It's the End Of The World As We Know It