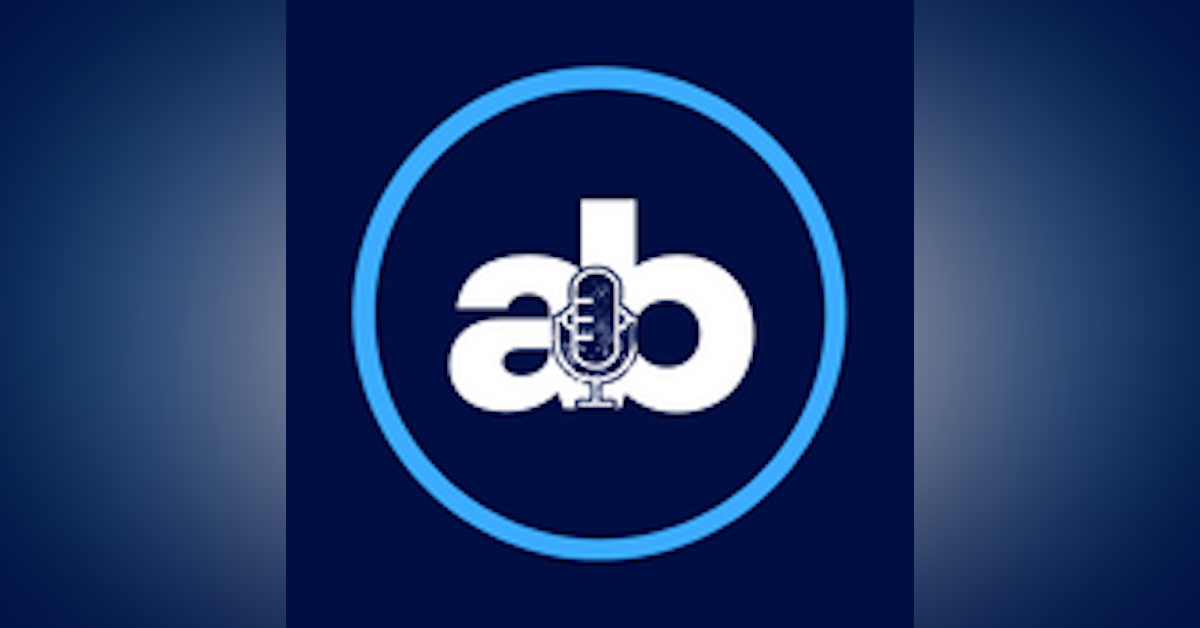 Protesters of all ages shapes and sizes demonstrated around the country this past weekend in a rally called March for our lives. The goal of the organization is to lobby the state and federal governments to make stricter gun laws for the protection of children in schools.

I would like to commend those who took part in the march for exercising their constitutional right to assemble. This mostly peaceful protest helps all to see different options for solutions.

We cannot miss the irony that the constitution which protects their right to protest is the same constitution that protects my right to keep and bear arms. It would benefit all to learn that we should not make a habit out of petitioning the government to restrict the rights of other people.

Typically these stricter gun laws always tend to do the same things: demand “comprehensive” background checks which generally accomplish nothing, and outlawing some illusive weapon called an “assault rifle.” No one has ever actually seen this mysterious piece of machinery but many claim it lurks through the forest, watching your every move. Then, when you least expect it, the enigmatic device pops out from behind the trees and stabs you.

Legislators pass bills like witches cast spells - they know these incantations don’t work but, if the public is gullible enough to believe in magic, what’s a little Eye of newt and toe of frog, Wool of bat and tongue of dog?

Although we’ll intentioned, this hocus pocus concocted by the government Double, double toil and trouble;
Fire burn, and cauldron bubble. It contains hemlock and is designed to poison and destroy our freedoms. Don’t partake of their deadly potions.